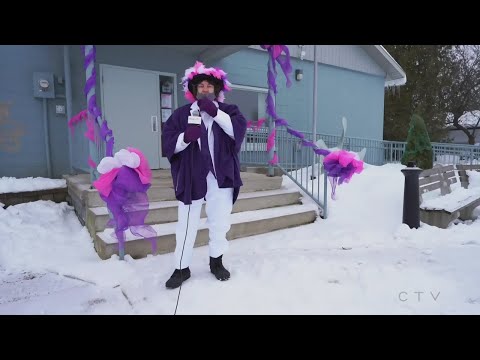 Canada’s most famous rodent weather forecaster, Wiarton Willie, had his origins as a fur hat 65 years ago, according to this report. Pandemic social-distancing measures kept Willie inside this year, but the forecast went on with a prediction for an early spring! If you’ve found an ag/weather-related video on YouTube that other producers may want […] 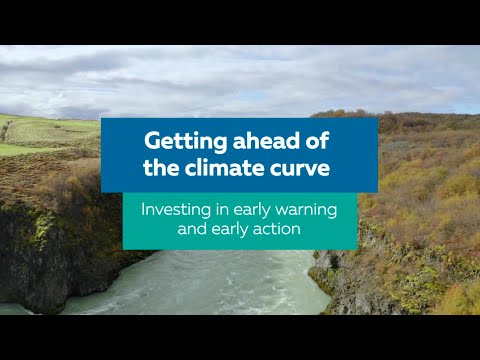 Video: Getting ahead of the climate curve

“Getting ahead of the climate curve: Investing in early warning and early action” was an anchoring event focused on Disaster Risk Management held at the 2021 Climate Adaptation Summit on Jan. 25, 2021. This primer video from the United Nations’ Climate Risk and Early Warning Systems (CREWS) Initiative introduces the topic of early warnings and […] 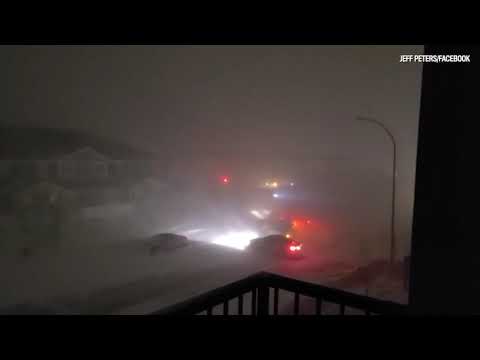 An Alberta Clipper hit much of Alberta and Saskatchewan on the night of Jan. 13-14, 2021, with winds topping out at 143 km/h just south of Regina, according to Environment Canada data. Destruction was widespread, with semis blown off the roads and many structures toppled. The Regina Leader-Post uploaded this compilation video of a number […]

Australia’s Bureau of Meteorology released their annual climate statement in early January, highlighting a year that started with excessive dryness and wildfires, but ended up with slightly better than average rainfall as La Nina weather patterns developed. If you’ve found an ag/weather-related video on YouTube that other producers may want to see, send us a […] 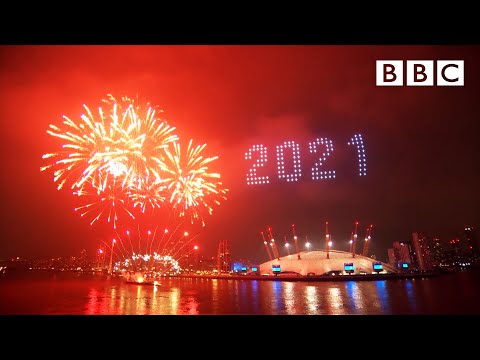 Fireworks suppliers were reportedly doing brisk business this New Year’s Eve as pandemic cancellations saw many people ring in 2021 in their own backyards. London’s event had been cancelled as well, but the show surprisingly still went on – complete with plenty of drones adding to the extravaganza as broadcast by the BBC. If you’ve […] 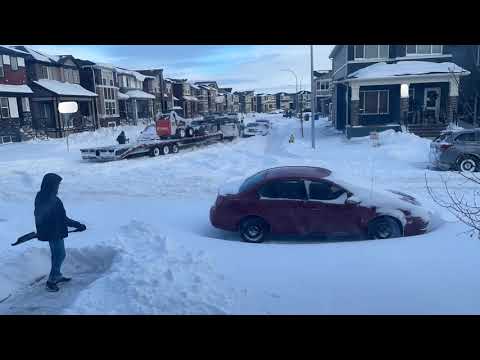 There’s something satisfying about watching falling snow slowly accumulate, especially when doing so from the comfort of a warm home. Youtubers Huffy and Zeen captured the full story of a recent storm in Calgary, from the first flakes to the shoveling aftermath the next morning. If you’ve found an ag/weather-related video on YouTube that other […] 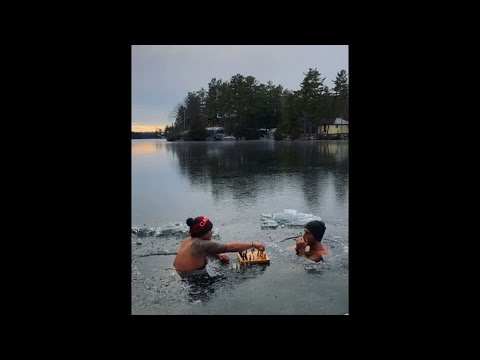 Ron Batuigas and Nick McNaught took a dip in the frozen waters of Oak Lake, Ontario to play a quick game of chess in this time-lapse clip recorded Dec. 16. The pair were looking for a distraction to keep their minds off of the frigid temperature. The game lasted about five minutes, according to social […] 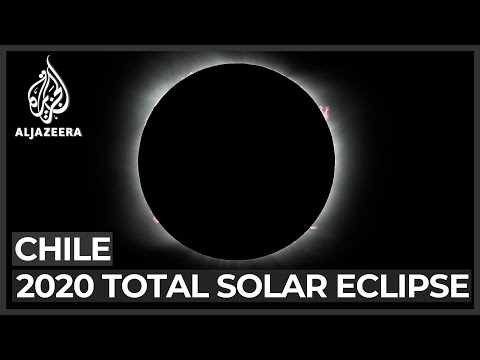 A solar eclipse crossed South America on Dec. 14, creating a spectacular experience for the people who witnessed it in Argentina and Chile. While clouds hampered the experience in some areas, the skies were generally clear for viewers in this clip from AlJazeera. If you’ve found an ag/weather-related video on YouTube that other producers may […] 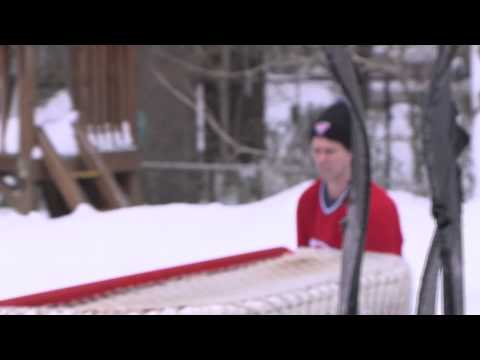 Pandemic restrictions may have shut down organized hockey across Canada this winter, but social distancing at local arenas has led to an upsurge in do-it-yourself backyard outdoor rinks (ODRs). Justin Lachapelle of Quebec laid claim to “Canada’s coolest outdoor rink” in this news story from 2014, but he probably has plenty of competition this winter. […] 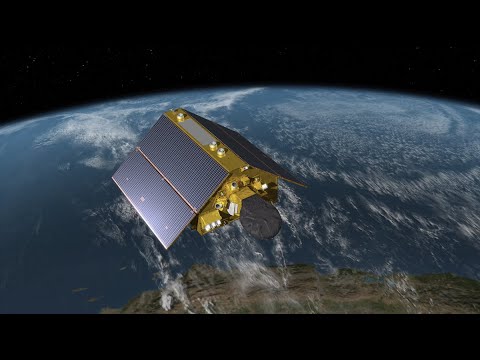 Sea levels and how they change over time have a large influence on the world climate. A new satellite launched in collaboration between the European Union and the United States in late-November will provide the necessary data to better track ocean surface heights. Then Sentinel-6 Michael Freilich is the next in a line of Earth-observing […]

©2021 WeatherFarm is a production of WIN Consulting LP.
Please refer to Copyright Page for details.
×

Sign up for a FREE GFM Membership! Create equipment, weather, news, and market alerts delivered via personalized newsletters. Access our digital editions, too!