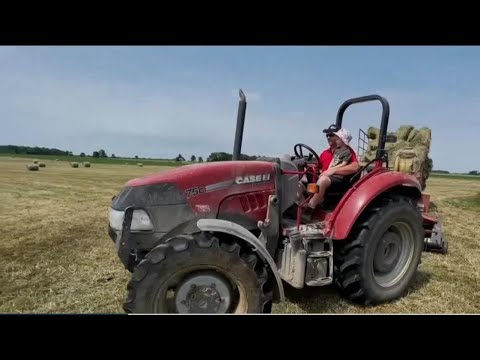 Drought conditions are cutting into agricultural production around North America, with the cost of food in Canada estimated to go up by five per cent over the next year, according to Dalhousie’s Sylvain Charlebois in this video from CityNews in Ontario. If you’ve found an ag/weather-related video on YouTube that other producers may want to […] 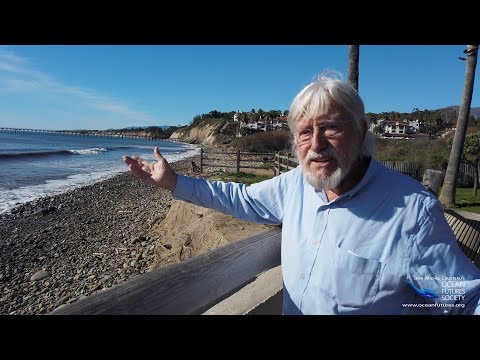 Oceans cover over 70 per cent of the planet, connecting the entire world through the same water system. The United Nations celebrated World Oceans Day on June 8. Oceanographer Jean-Michel Cousteau highlights the importance of oceans in this brief clip. If you’ve found an ag/weather-related video on YouTube that other producers may want to see, […] 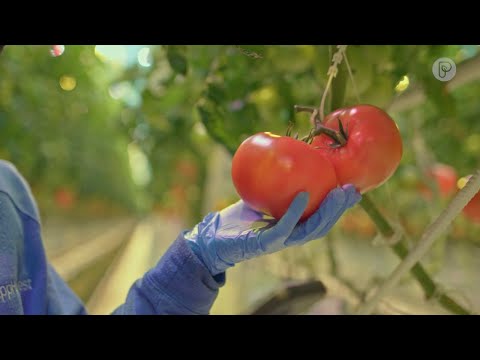 Video: The weather’s always great inside!

What if food production was less reliant on the weather? Still harnessing the sun and rain, but protecting crops from more adverse weather, the futuristic 60-acre greenhouse facility highlighted in this video from The Weather Channel can reportedly see yields 30-times above conventionally grown crops. If you’ve found an ag/weather-related video on YouTube that other […] 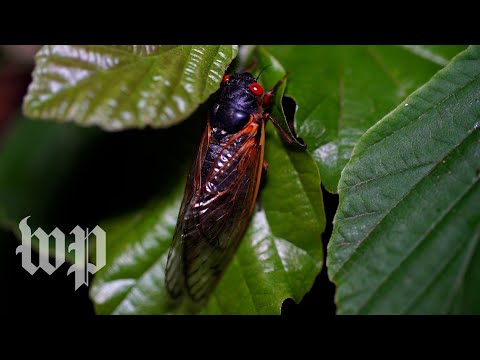 Brood X has spent 17 years waiting for its chance, with billions of cicadas set to emerge from hibernation across parts of Eastern and Midwestern United States over the next month. The mysterious insects spend years underground, only emerging briefly every 17 years to reproduce. If you’ve found an ag/weather-related video on YouTube that other […] 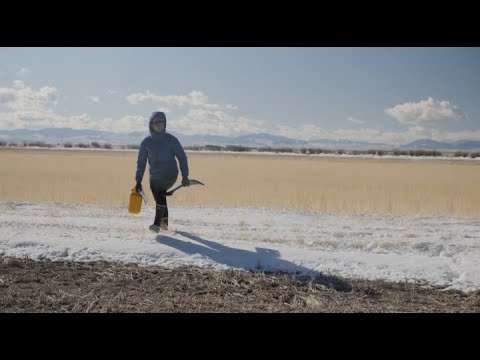 NASA’s SnowEx ground and airborne campaign is a multiyear effort using a variety of techniques to study snow characteristics. Not only is SnowEx learning valuable information about how snow properties change by terrain and season, but they are also testing the tools NASA will need to sample snow from space – as shown in this […] 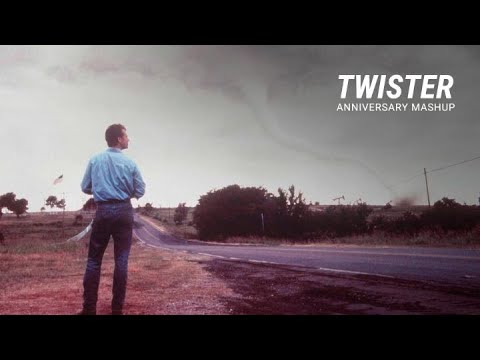 Twister, perhaps the most iconic tornado movie ever made (the tornado is only a supporting character in The Wizard of Oz) celebrated the 25th anniversary of its original theatrical release on May 10. Staring Bill Paxton, Helen Hunt, and Philip Seymour Hoffman, the 1996 cult classic certainly makes meteorology exciting! If you’ve found an ag/weather-related […] 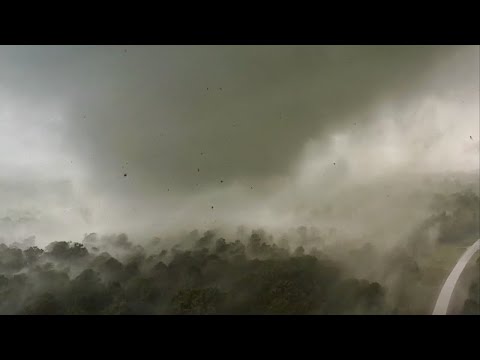 This closeup drone footage of a tornado in Mississippi shows a perspective not often seen. The view was captured by Brian Emfinger before the storm eventually caught up and sent the drone crashing to the ground. If you’ve found an ag/weather-related video on YouTube that other producers may want to see, send us a link […] 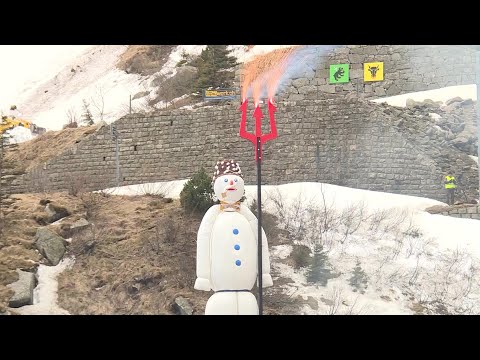 Forget a groundhog, in Switzerland each spring on the third Monday in April, a snowman known as the Böögg meets an explosive demise in front of thousands of people to celebrate the end of winter. A fire is lit on the bottom, and the longer it takes to reach the snowman’s explosive head the longer […] 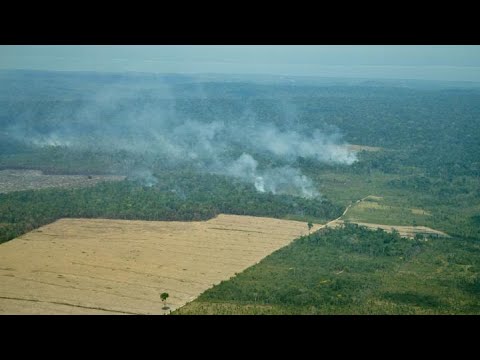 The NASA/USGS Landsat satellite mission has tracked world vegetation levels over nearly four decades and is helping scientists study how the Amazon rainforest has changed over that time. The Amazon is the largest tropical rainforest in the world, but every year, less of that forest is still standing. Today’s deforestation across the Amazon frontier is […] 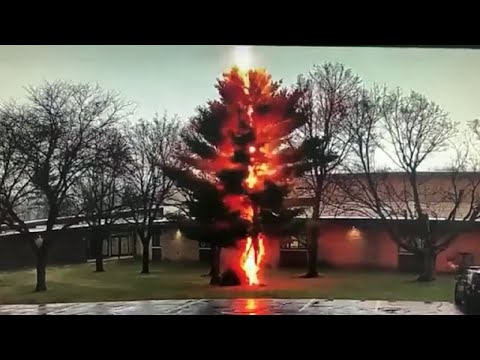 Video: If a tree is struck by lightning in front of a school…..

Security camera footage captured this impressive lightning strike disintegrating a tree outside of a Wisconsin high school. Posted to social media by the U.S. National Weather Service in Green Bay, the clip quickly went viral. However, the lack of audio in the clip leaves the age-old question unanswered of whether or not a tree struck […]

©2021 WeatherFarm is a production of WIN Consulting LP.
Please refer to Copyright Page for details.
×

Sign up for a FREE GFM Membership! Create equipment, weather, news, and market alerts delivered via personalized newsletters. Access our digital editions, too!